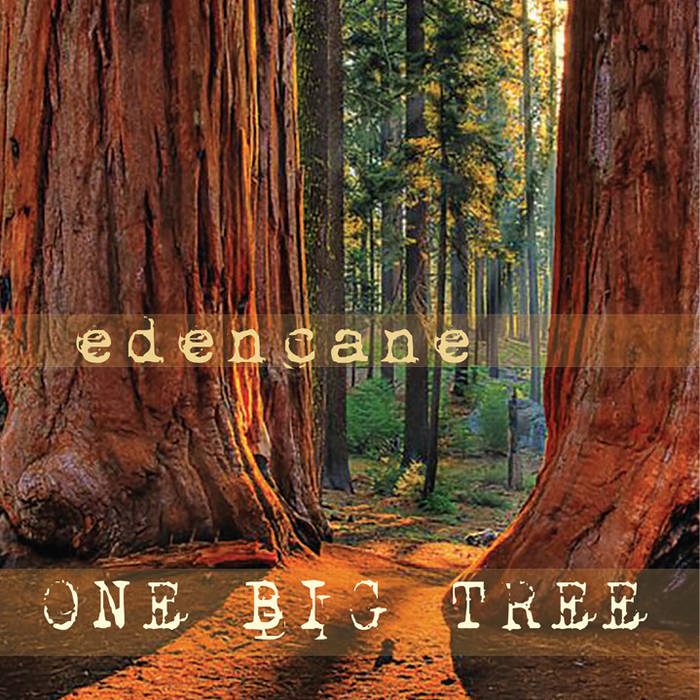 edencane's second album. A handful of soulful, unique sounding songs, with a few covers thrown into the mix. A culmination of 3 years of writing.

"One Big Tree" is his second album and I am truly delighted to have worked on this. The first album "Men In Light" is a personal favorite and really puts the name edencane up there with some of the greats of Folk Rock both in Australia and internationally.
edencane says it perfectly himself, "I was put on this planet to make music". That he was.
(Benedict Roff-Marsh)

Bandcamp Daily  your guide to the world of Bandcamp